REMIXED FOR THE NEW GENERATION

The 2019/20 Juventus away shirt from adidas Football features a futuristic all over graphic and disruptive contradicting details for a bold new direction.

The unconventional new away jersey's graphics sit on a core-white base inspired by the urban buildings and structures of Turin in northern Italy, most known for its refined architecture. The patterns of these buildings and the surrounding streets have been remixed to create something modern and fashionable for the new generation of Juventus fans and players.

The camouflaged patterns on the body of the jersey is a distinct contrast to the vivid red used on the detailing across the club crest and adidas and sponsor logos. This design extends to the sleeve cuffs, disrupting the flow of the graphic pattern. The effect mirrors the way in which the most creative players make bold moves on the field to change the flow of the game. 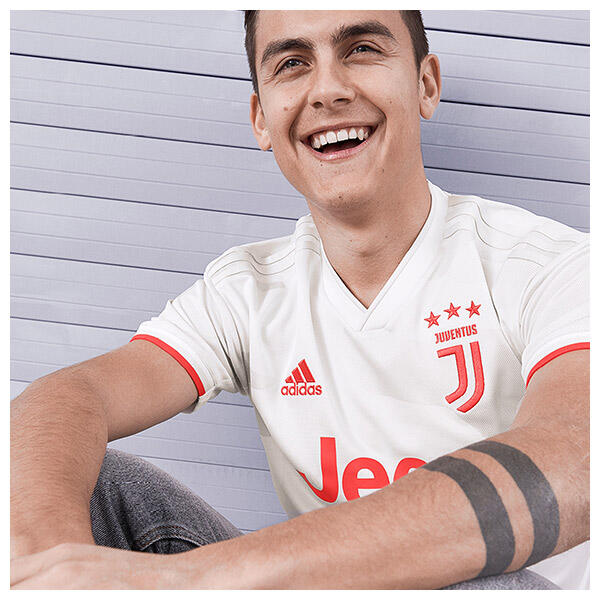 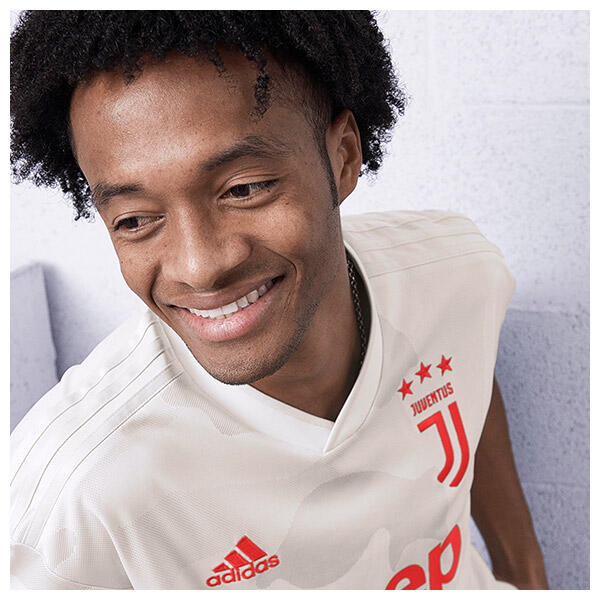 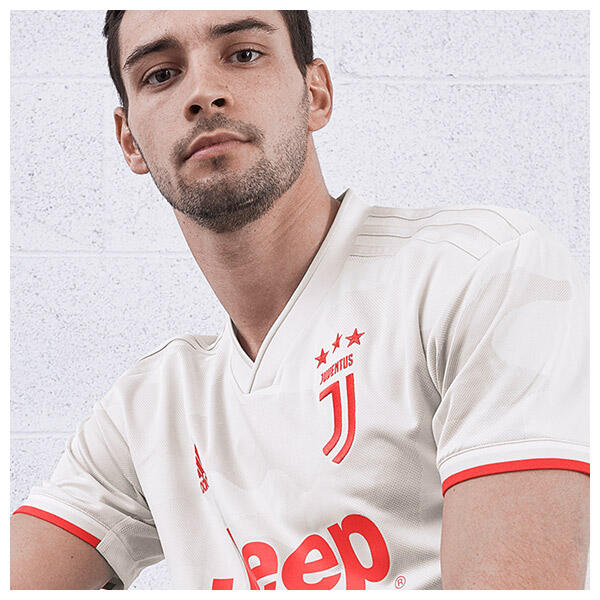 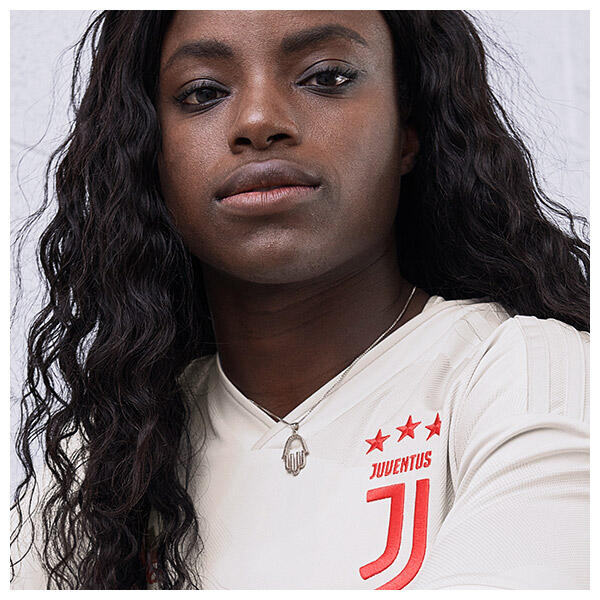