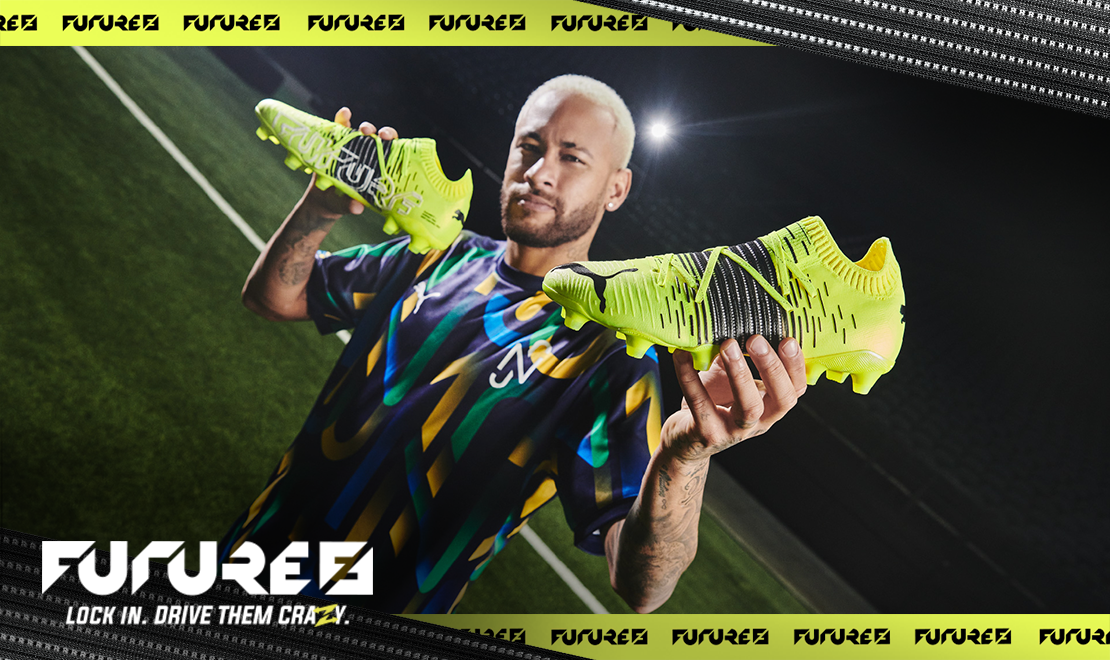 PUMA has just released the groundbreaking new FUTURE Z 1.1 football boot. Prepare to LOCK IN and DRIVE THEM CRAZY with the GAME.ON. edition of the FUTURE Z, to be worn by the world’s most dynamic and creative playmakers – Neymar Jr., James Maddison, Eugénie le Sommer, Marco Reus and Dzsenifer Marozsán.

The FUTURE Z has been engineered to enhance the playing style of the world’s most exciting and entertaining players. Built around an adaptive FUZIONFIT+ compression band, the boot provides optimal lock-in and support for explosive movements. The upper is made from an innovative new knitted material coated with a thin layer of GripControl Pro to provide superior touch and ball control. A cutting-edge new Dynamic Motion System outsole has been developed for advanced traction to drive the opposition crazy.

“The biggest innovation of the FUTURE Z is the FUZIONFIT+ compression band, placed at the mid-foot,” said Lilly Cocks, Developer Teamsport Footwear. “The band was developed using a special combination of polyester and spandex yarns, along with special technical yarns to create the perfect balance of compression, comfort and durability, giving the wearer that second-skin feeling.” PUMA continues to push boundaries with the FUTURE Z by developing a lightweight new tooling system – the Dynamic Motion System outsole. The eye-catching Z-shaped soleplate reduces weight, provides 360-degree lock-in around the foot and maintains a stable plate for playmakers to perform devastating accelerations, movements and skills. 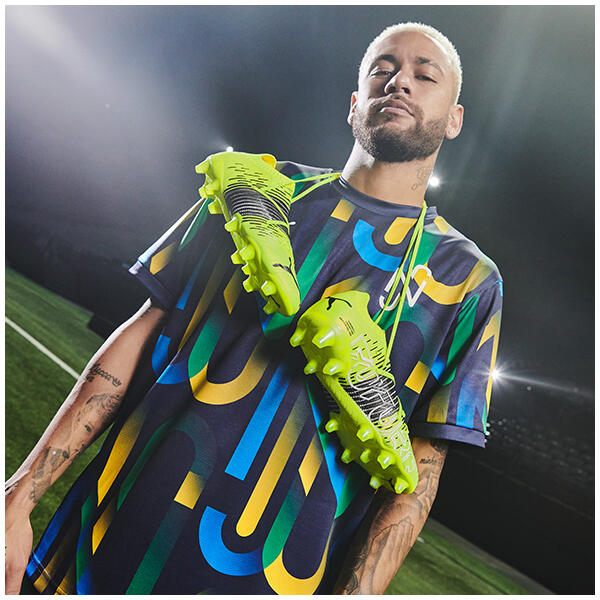 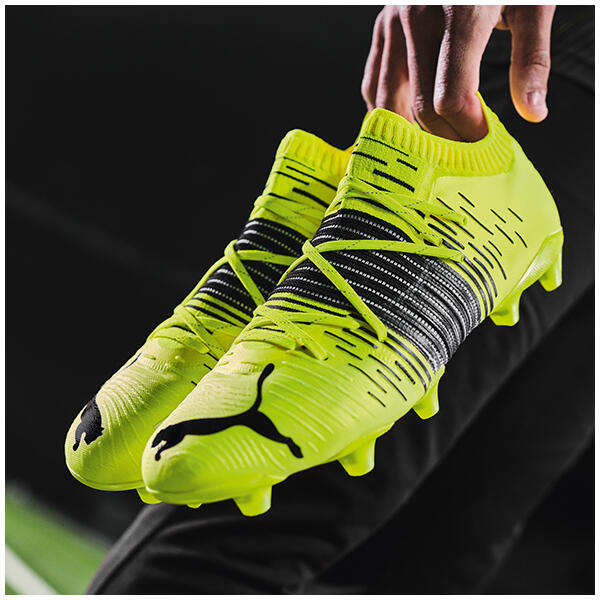 The FUTURE Z has been designed with the help of medical staff from some of PUMA’s top clubs from around the world to ensure the boot has the optimal stud configuration, including the placement of the middle stud at the pivot point of the boot to enhance rapid changes of direction. “Fit and comfort are essential for agile, creative playmakers. To support this type of player we developed the outsole from a super lightweight PEBA material that has undergone vigorous testing through the development stage. During 20-meter agility tests, players achieved on average 3% faster times when wearing the FUTURE Z in comparison to wearing its predecessor,” said Florian Nemetz, Senior PLM Manager Teamsport Footwear. “The boot has been developed using key insights and analysis which has enabled us to innovate and evolve the FUTURE silo, whilst maintaining the FUTURE DNA." 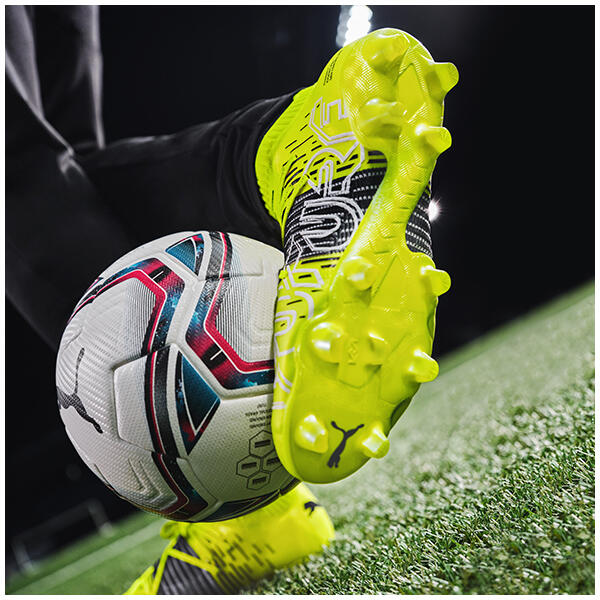 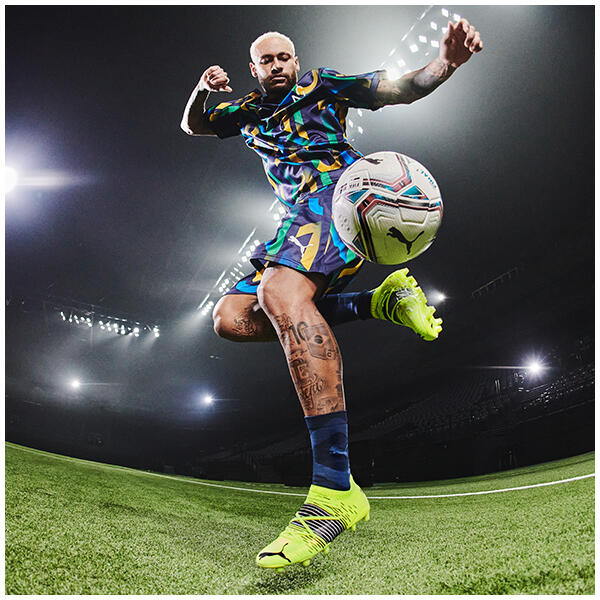