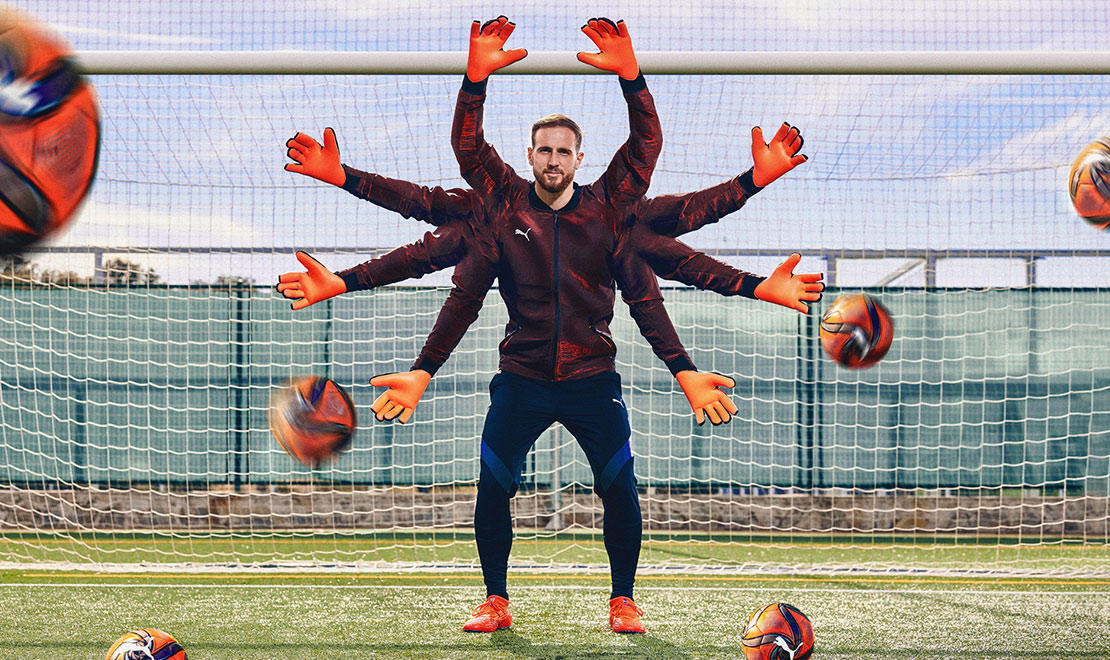 The elite gloves are designed to act like a second skin with spider-like grip that will stop footballs in their tracks – in rain, hail or shine – while the knitted body allows room to breathe.

A silicon net punching zone protects knuckles and fingers, while the side zip and inseam cut ensure that these gloves wrap snugly around your whole hand.

With the launch of Puma Future Grip 19 the sports company has also announced that Jan Oblak, the most expensive goalkeeper in the world, joins an extensive list of world class goalkeepers wearing the sports company’s performance footwear and equipment.

Oblak has establish himself as one of the world’s leading goalkeepers, being voted the Spanish league’s best goalkeeper three times in a row. He achieved 100 career clean sheets in 178 games and since his transfer to Madrid in 2014, he has kept more clean sheets (79) than any other goalkeeper in Europe’s top five leagues. 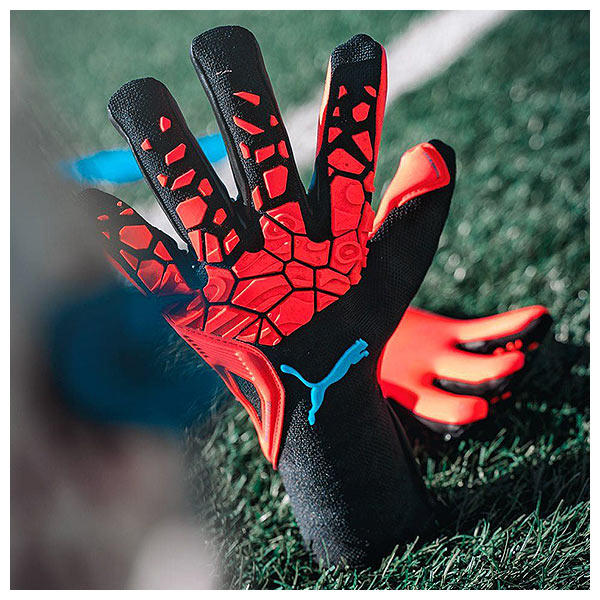 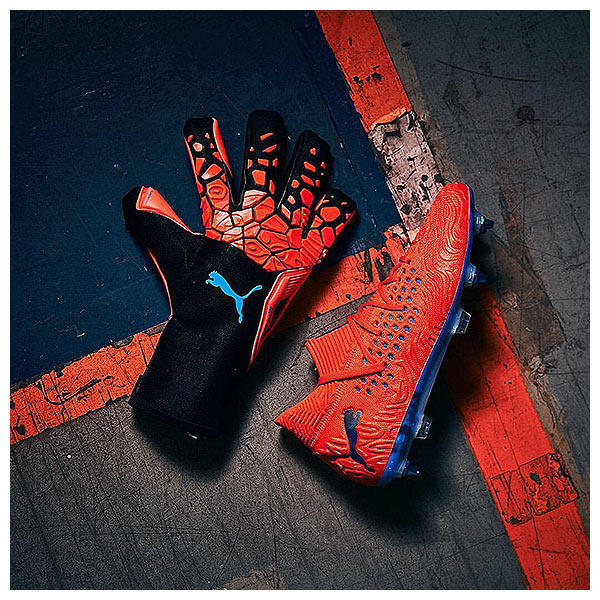