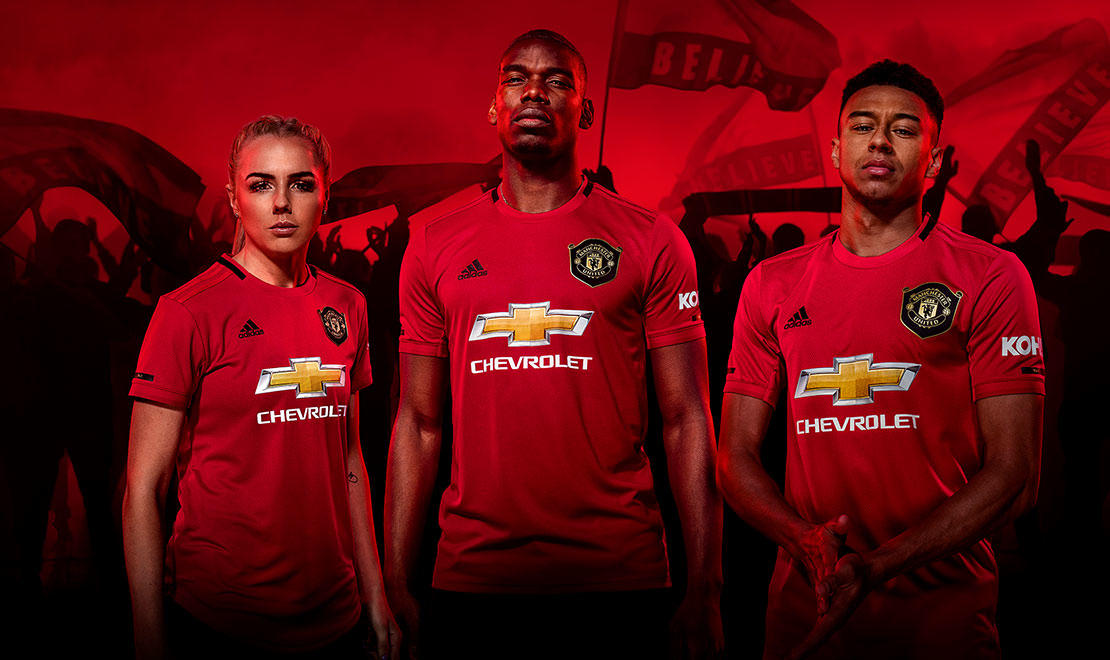 The 2019/20 Manchester United home kit's classic design pays homage to the incredible 1998/1999 season in which United made history by becoming the first team to win the Premier League, FA Cup and UEFA Champions League in one season. Twenty years on, it remains a unique achievement – unmatched by any other English club.

The iconic Treble was clinched following an epic UEFA Champions League final, in which United battled back from 1-0 down to defeat Bayern Munich 2-1 in Barcelona, with injury-time strikes from Teddy Sheringham and Ole Gunnar Solskjaer.

The new shirt acknowledges the minutes in which those historic goals were scored with 90+1 and 90+3 printed on the sleeves. The dates of the FA Cup final win over Newcastle United and decisive Premier League match against Tottenham Hotspur are also displayed, along the bottom of the shirt.

Another new addition to the United shirt is a commemorative crest, which takes inspiration from the shield seen on the chests of the Treble-winning heroes 20 years ago.

The 2019/20 Manchester United home kit will be worn for the first time on the pitch in the Treble Reunion match at Old Trafford on Sunday 26 May. The first team will then wear it in Perth on Wednesday 17 July, during the second game of Tour 2019 against Leeds United. 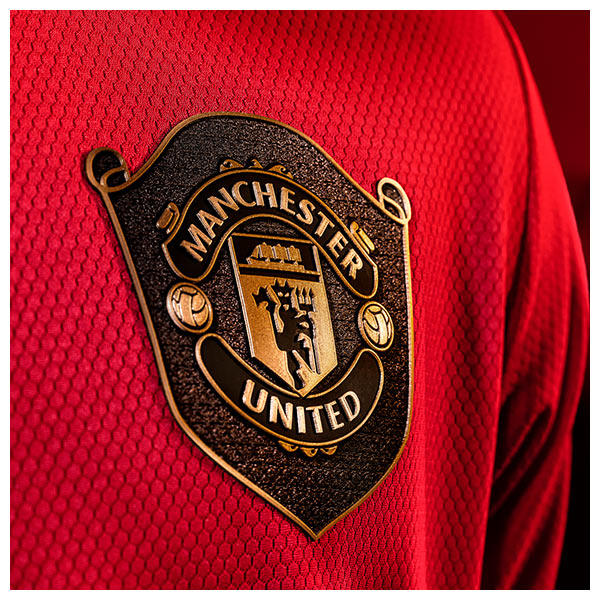 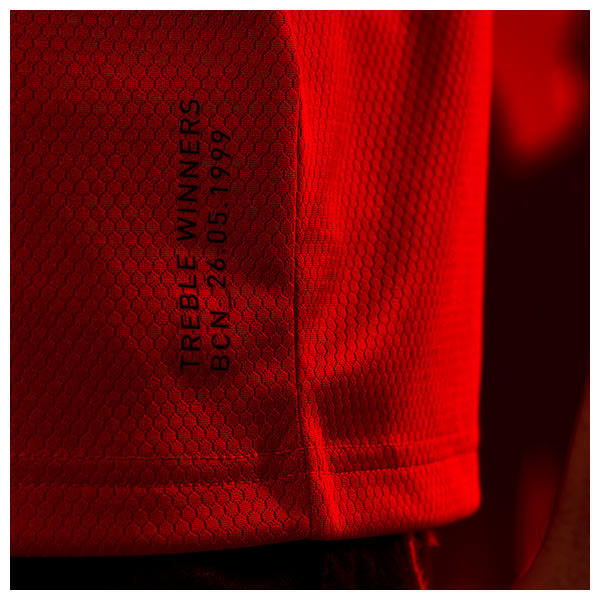 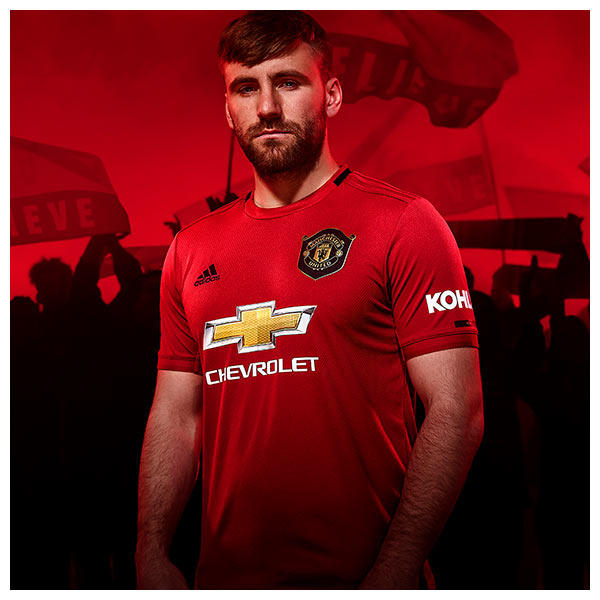 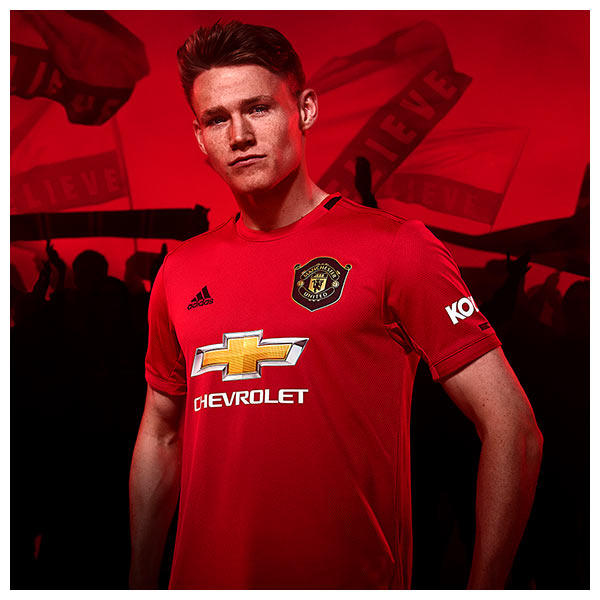 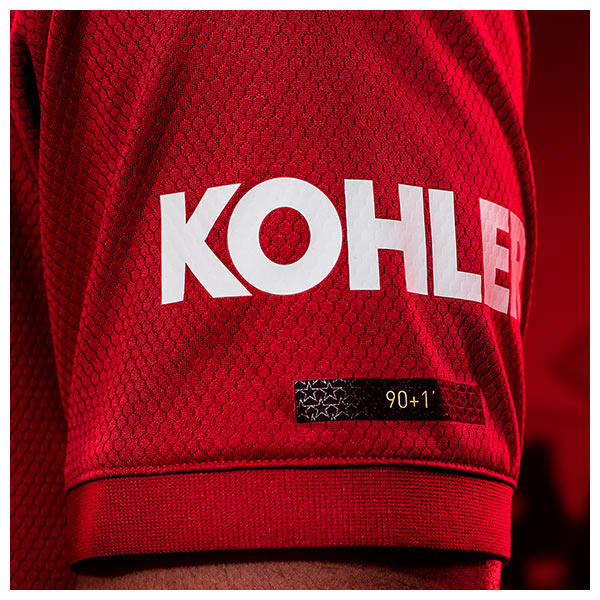 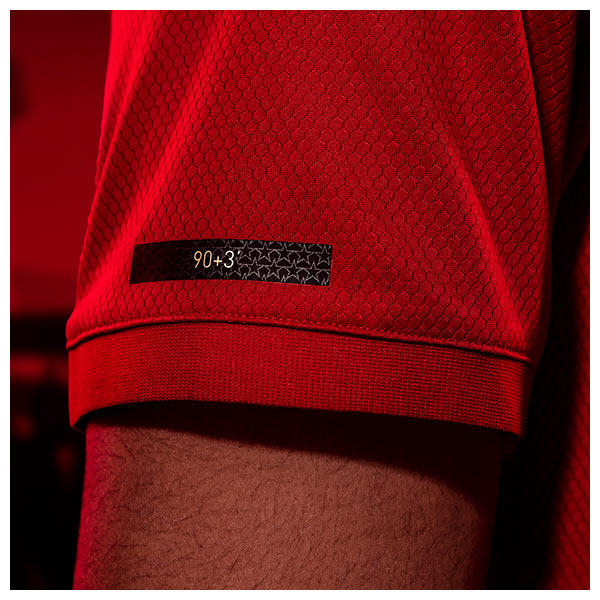