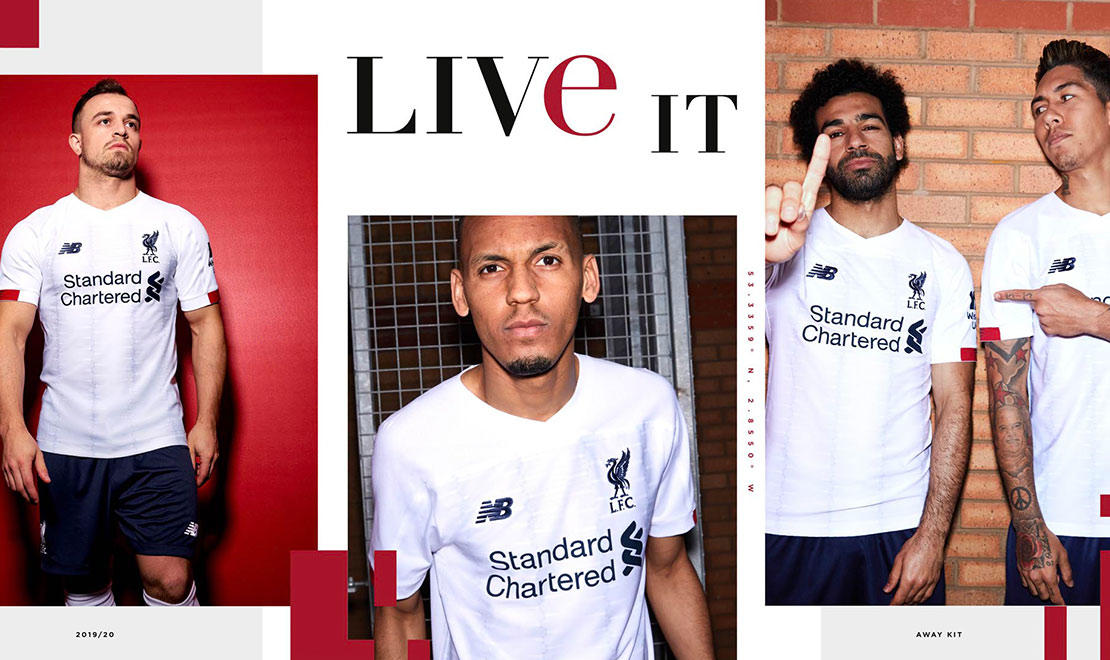 The 2019/20 Liverpool Away Shirt from New Balance takes inspiration from the iconic street signs that are visible around Anfield stadium allowing the team to take their home with them even when they are playing away from it.

Arriving as part of New Balance’s “Live it” campaign, the 2019/20 Liverpool Away Shirt celebrates the legendary spirit that unites Liverpool FC fans across the world. As with the home shirt, the away shirt also pays homage to legendary manager, Bob Paisley, with his signature again featuring on the inside of the neck.

The 2019/20 Liverpool Away Shirt's collar construction is inspired by the Club’s 1977 European Cup winning strip, worn on that victorious night in Rome, when Paisley was at the helm.

Subtle red detailing on the sleeve cuff alludes to Liverpool’s home colours which then fades into navy to tie in with the club crest, sponsor logo and shorts, all of which adopt the colour. 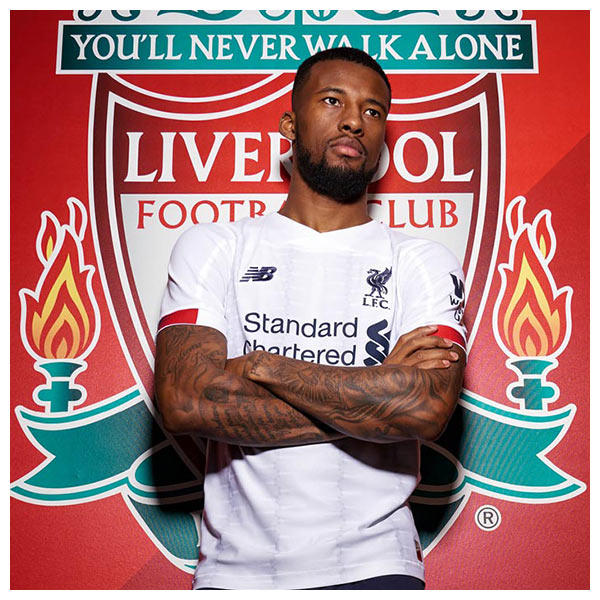 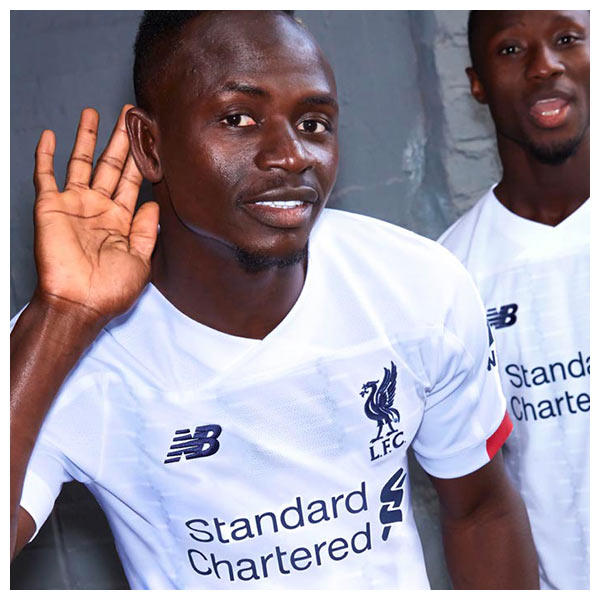 “Unveiling a Liverpool Football Club kit is always a proud moment for New Balance. Next season’s away strip is a fantastic combination of modern performance, innovation and tradition. It’s a real nod to the Club’s incredible history and our design philosophy.”
- Kenny McCallum, General Manager of New Balance Football 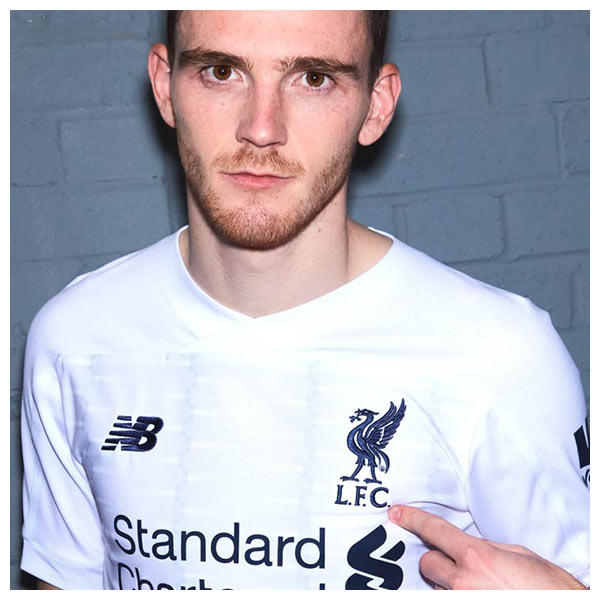 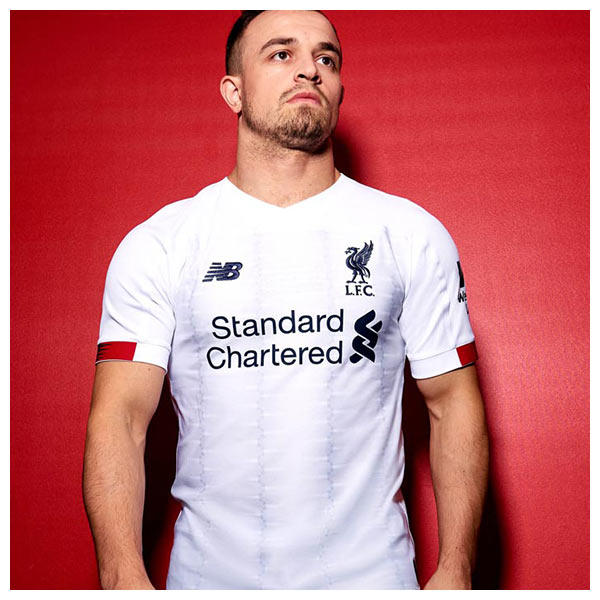