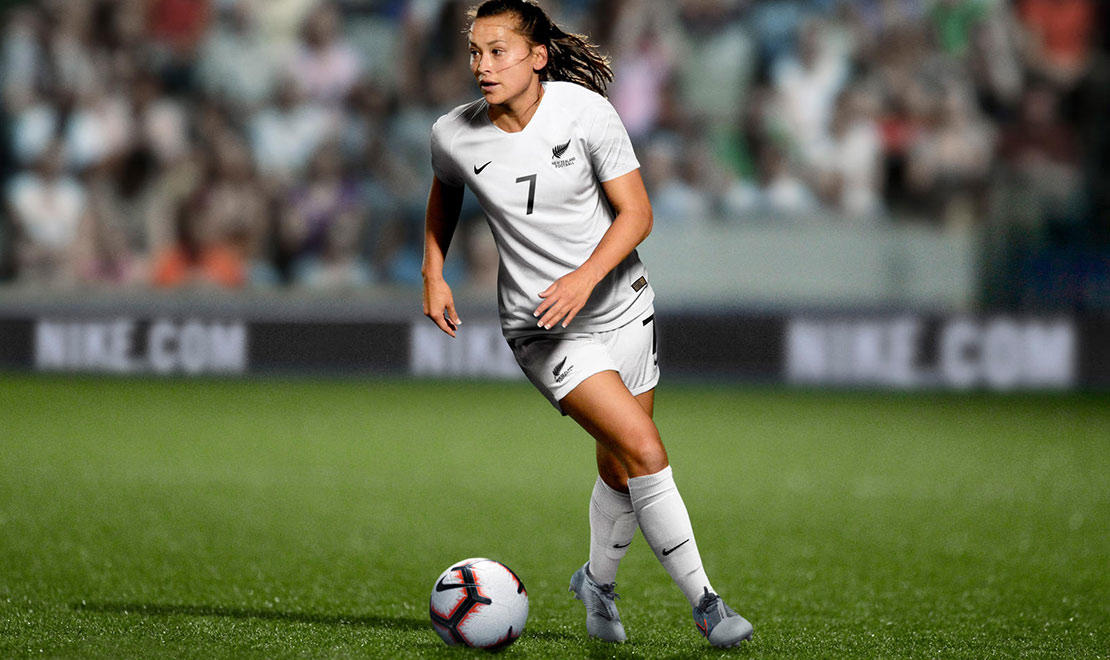 On May 8, 2018, New Zealand Football announced a landmark agreement to bring equality to elite female and male athletes.

The deal provides the Football Ferns, as the women's national team is affectionately known, pay parity, equal prize money, equal rights for image use and parity across travel while representing New Zealand. As one of the first nations to promote such a plan in football, the Federation's progressive stand positions it as a leader.

“This agreement sends the right message to the men, women, boys and girls who love our sport. We are equal, and we are proud to play for a Federation who recognizes this. We are all out here to play our best and inspire the next generation of footballers, regardless of our gender.”

“Having a kit design that reflects strength, resistance and power captures exactly what we will be tapping into this June as we once again take our football to the world stage. Heading into our fourth world tournament, we know what we have to get done, and we are confident we can prepare and perform to make our country proud.”

In Maori legend, the silver fern represents strength, resistance and power. These traits relate to the unique underside of the tree’s fronds that reflect under moonlight, creating something akin to a natural nightlight. Thus, they have been celebrated for guiding travelers.

On the kit a near photo-realistic graphic of the fond features on each sleeve, creating a clean and modern aesthetic. 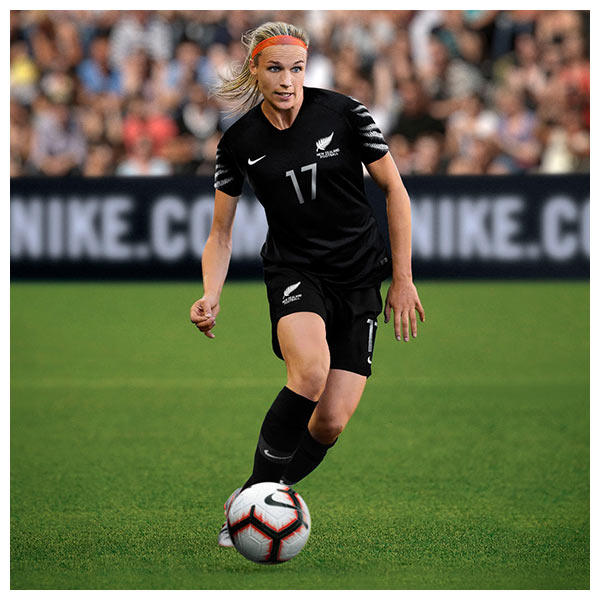 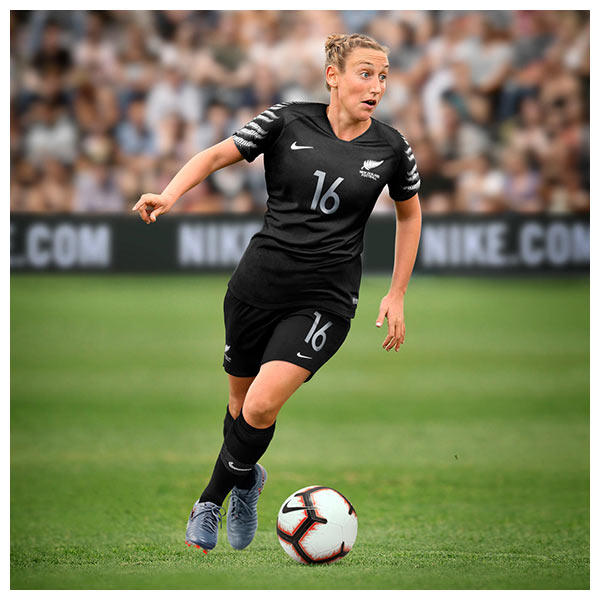 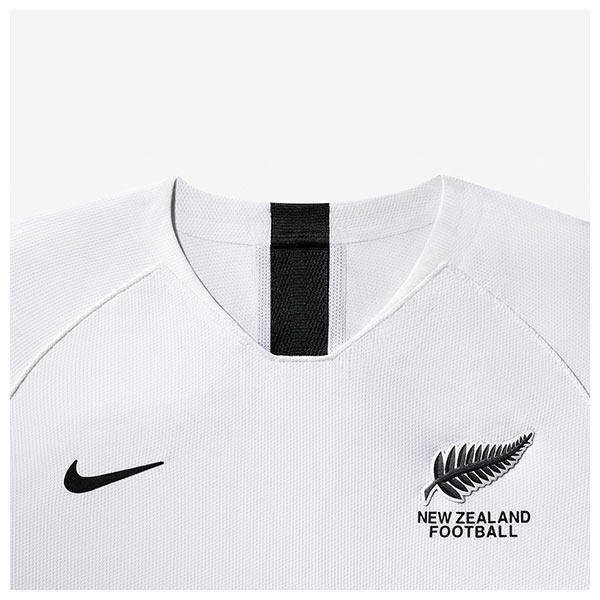 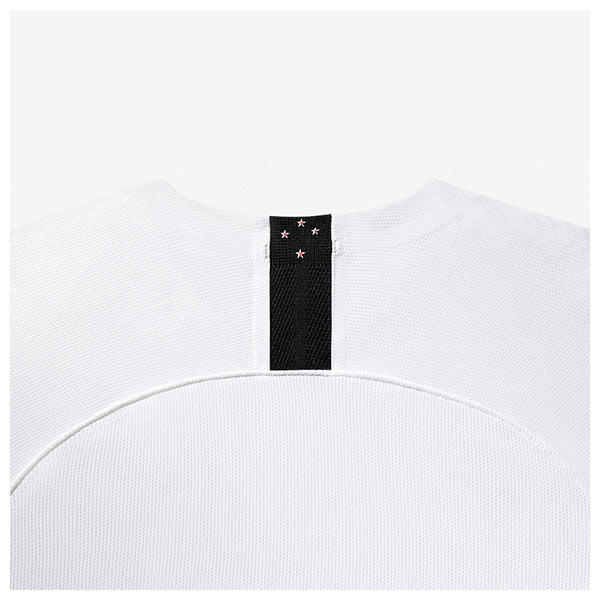