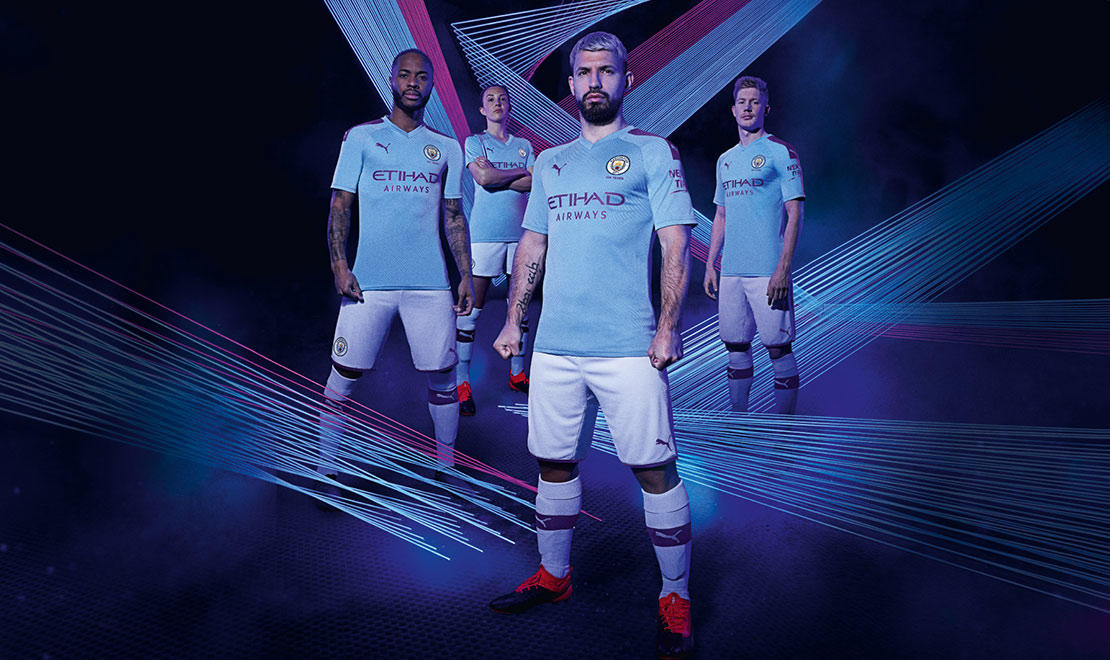 The 2019-20 Manchester Home kit from PUMA is amongst the first releases of the new partnership between manchester City and PUMA, with a design that pays tribute to Manchester’s industrial heritage.

The 2019-20 Manchester City Home kit draws inspiration from Manchester’s industrial heritage, celebrating the true grit, fight, and character that emerged from the cotton mills of Manchester. The woven jacquard wave pattern, running through the shirt, is a visual representation of the looms which were integral to the industrial revolution in Manchester. The iconic City blue is highlighted with purple, a colour previously used in club kits, and is used on the Home shirt for the first time. 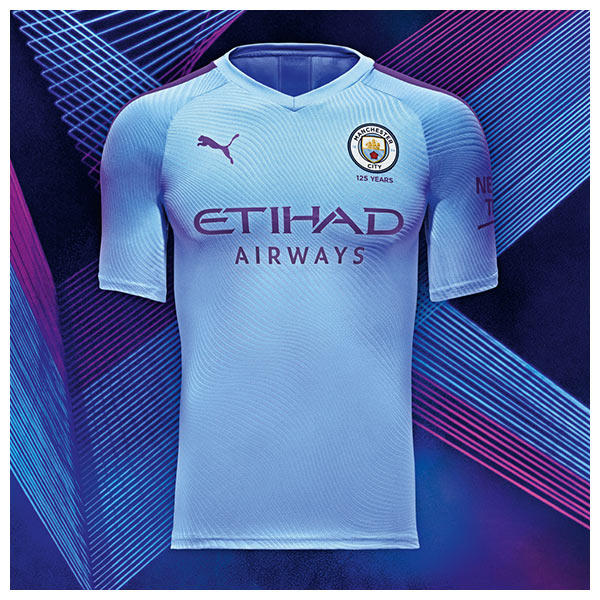 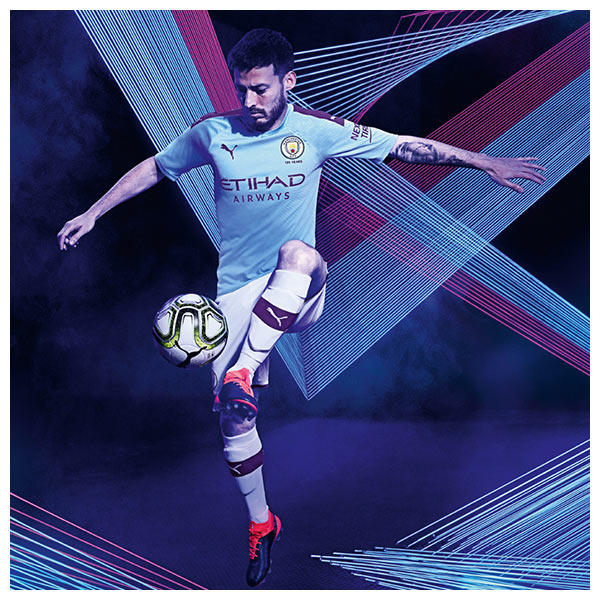 “The partnership between Manchester City and PUMA goes beyond football. We want the club’s global fans and local Mancunians to all feel invested in this, and it starts with combining our very creative kit designs with authentic stories from Manchester’s history and music scene.

“We want to bring Manchester City and PUMA’s brand initiatives together when and wherever we can, and that means going beyond the pitch, into wider areas of football culture such as gaming, community, fashion and music. That’s how we can really impact football fans of all ages and demographics.” 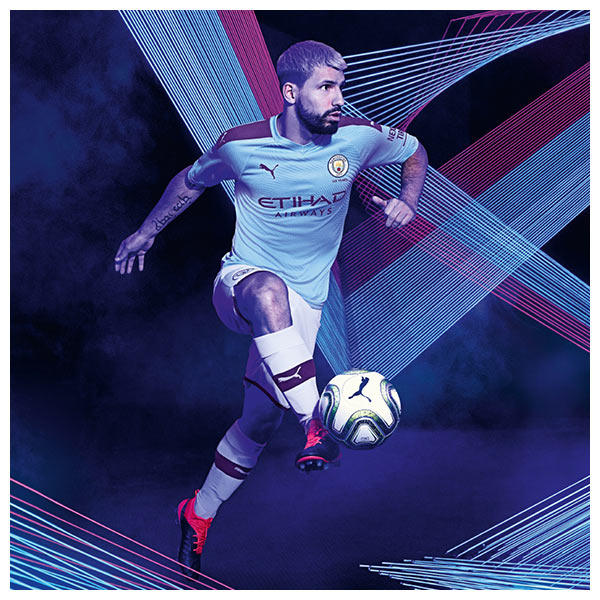 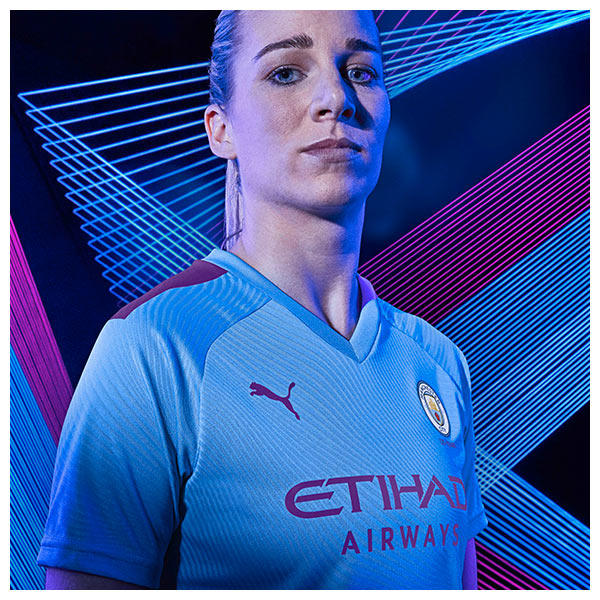