Inspired by the iconic ‘bruised banana’ away strip seen during the early ’90s, the 2019-20 Arsenal FC Away shirt from adidas football celebrates the club’s history with a progressive interpretation of a classic kit synonymous with Arsenal.

The 2019-20 Arsenal FC Away shirt design features a modern twist on the historic ‘bruised banana’ graphic, with a minimal, shaded zig-zag pattern adorning the famous bright yellow of past Arsenal away shirts.

This kit features a modern, navy crew neck collar with colour-matched navy adidas stripes on the shoulders and logo. The navy detailing matches the navy used in the 1991-93 design graphic, a subtle nod to an old era brought into the future. 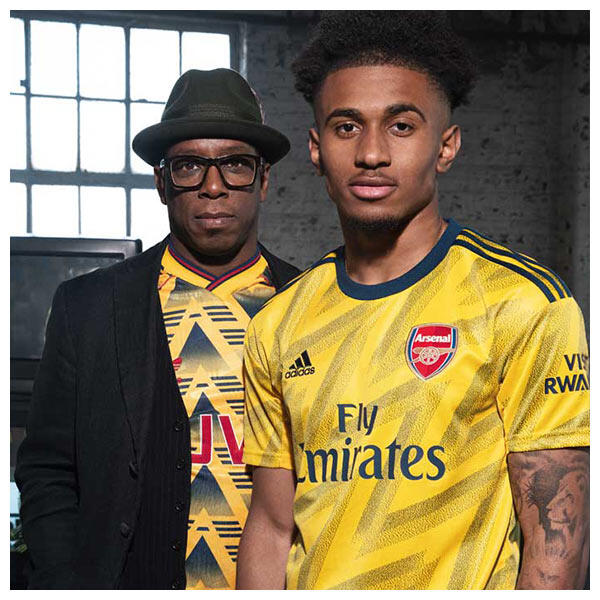 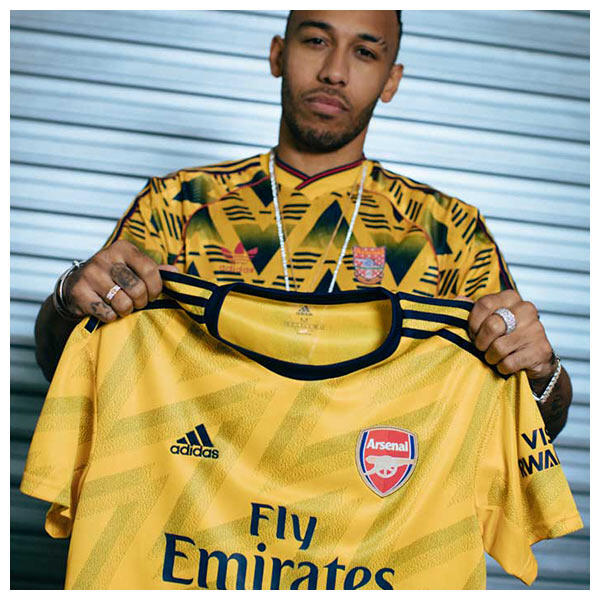 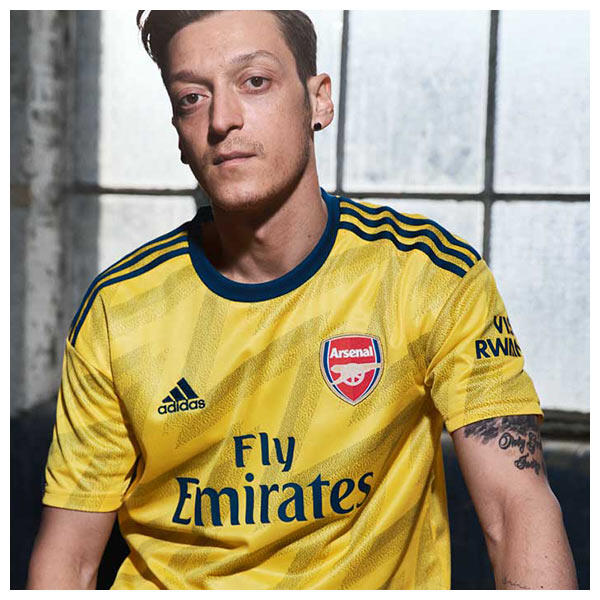 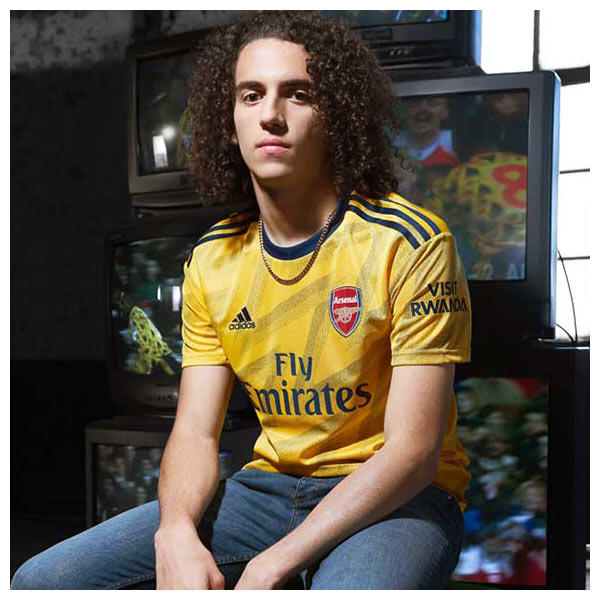 The 2019-20 Arsenal FC Away shirt will be worn for the first time at our pre-season friendly against Bayern Munich in the International Champions Cup in Los Angeles on Wednesday, July 17 and its first Premier League airing will be in our first game of the Premier League season against Newcastle United on Sunday, August 11. 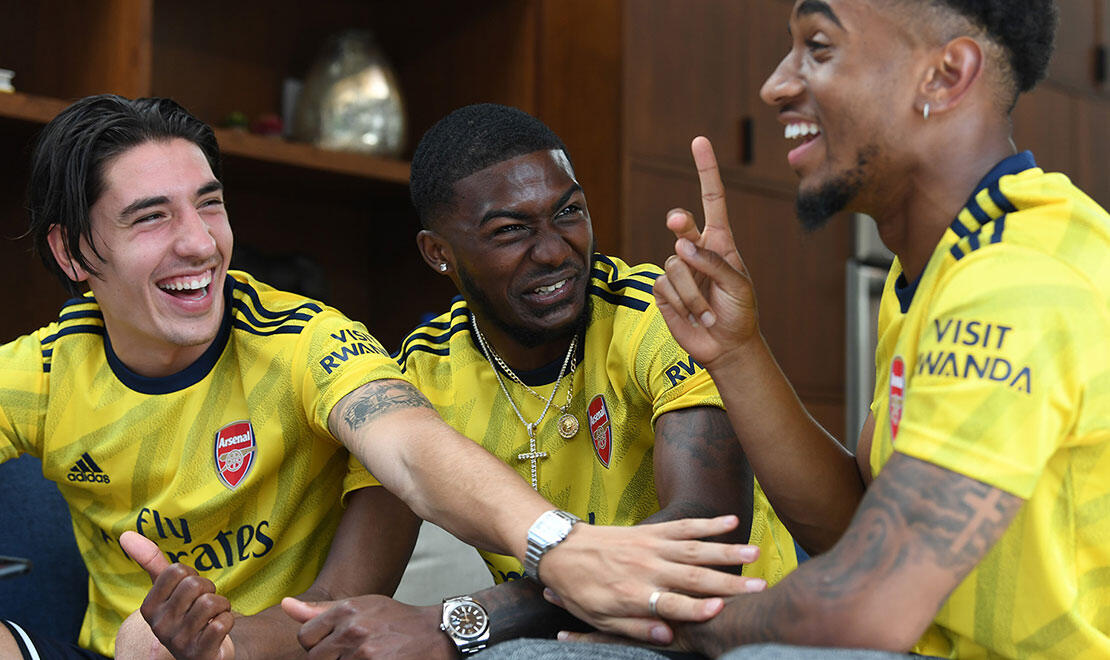