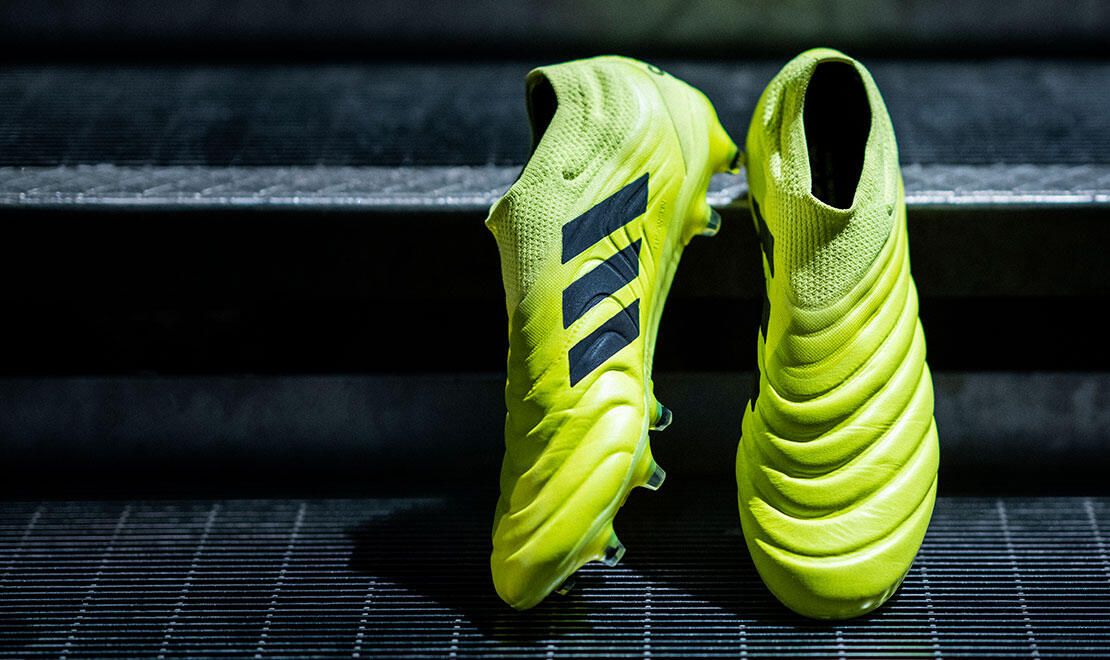 The 'Hard Wired Pack' is the first on-pitch collection from adidas for the 2019/20 season, with the likes of Lionel Messi, Paul Pogba, Mohamed Salah and Paulo Dybala all set to sport the new colourways across the Premier League, La Liga and Serie A.

Designed to help players stand out from the crowd the Predator, Nemeziz, X and COPA have each been given vibrant coats of colour to kick-off the new campaign in statement style, as adidas go bold from the very first whistle. 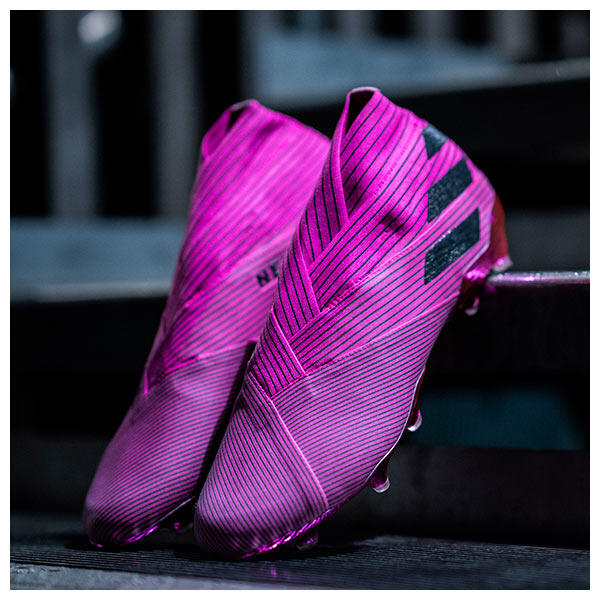 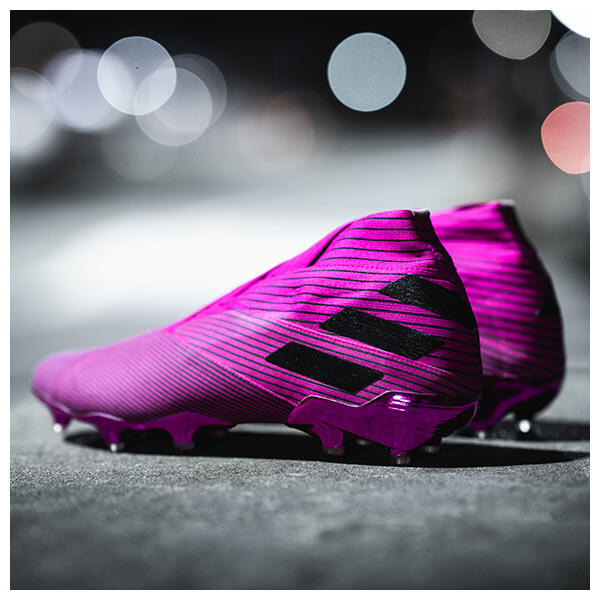 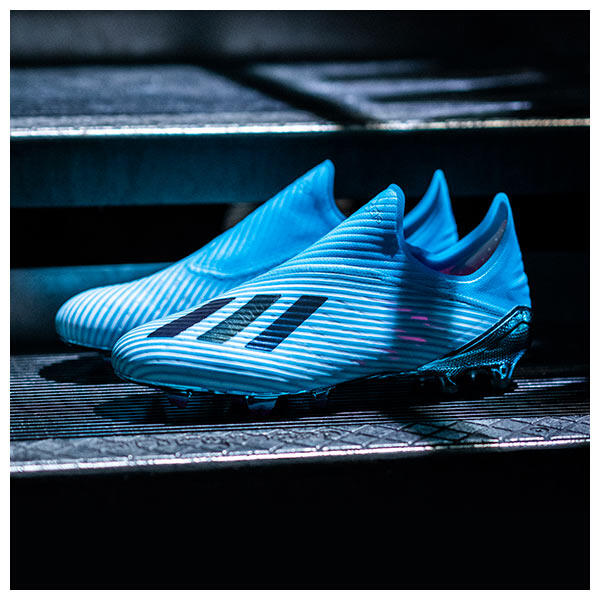 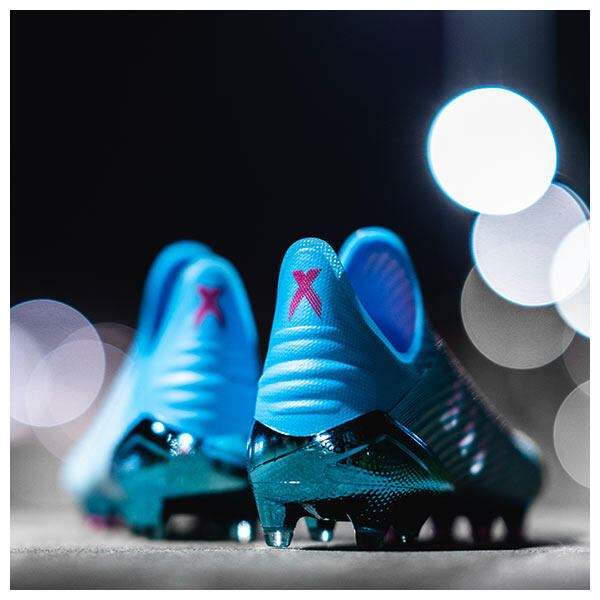 The most distinctive selection from the new pack is without doubt the new-generation adidas Nemeziz 19+ in it's Shock-Pink/Black outfit. They'll be no missing vibrant colourway at the feet of Roberto Firmino, Jesse Lingard and Isco.

In contrast the COPA 19+ boats the cleanest look of the pack with a Solar-Yellow/Black colourway across its quilted upper and black finishing for the Three Stripes on the instep.

Completing the pack are the Predator 19+ in a Bright-Cyan/Black/Solar-Yellow combination, followed closely by the X 19+ in a Light-Blue/White/Black scheme. 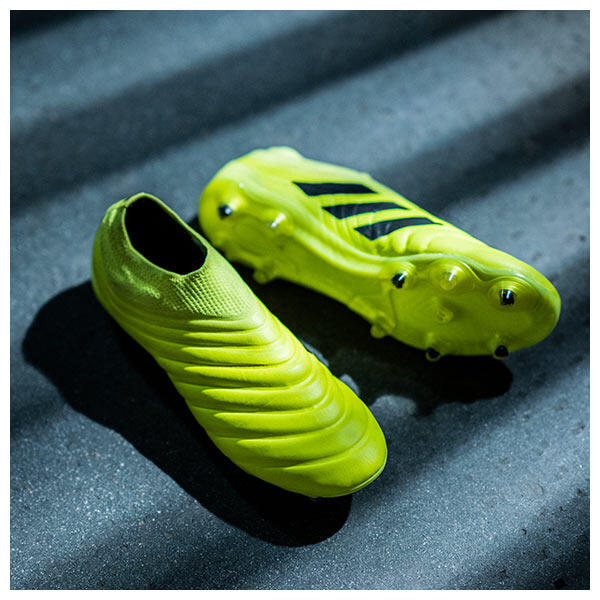 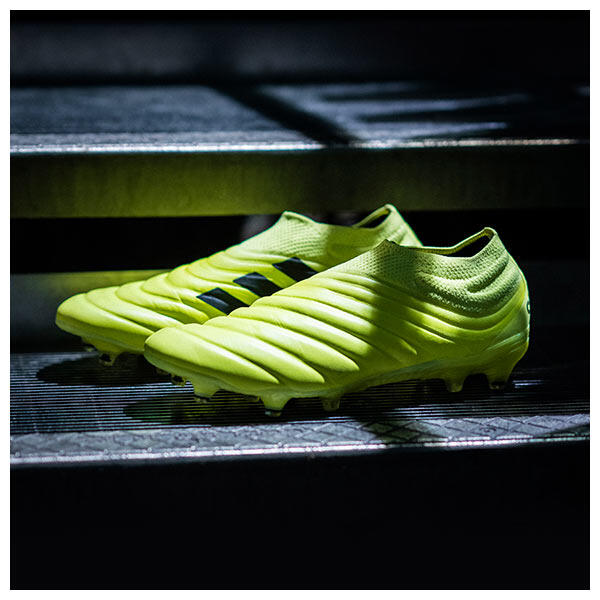 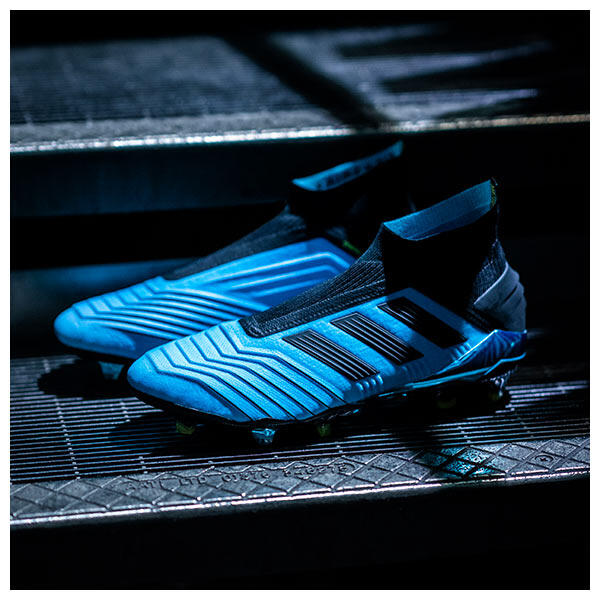 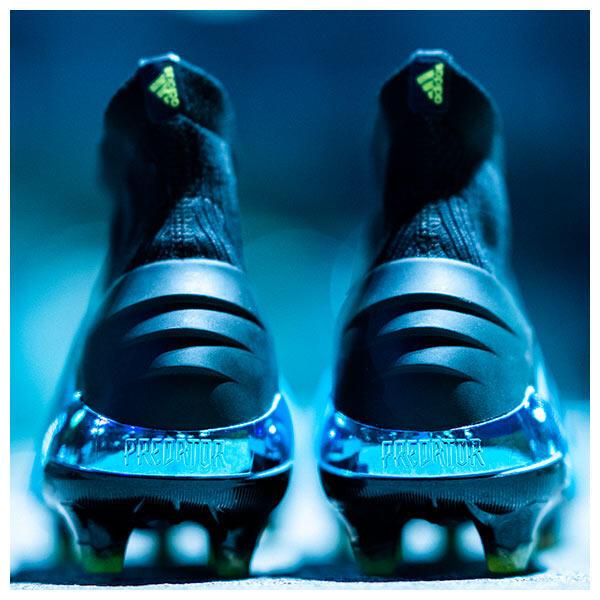